Warning: "continue" targeting switch is equivalent to "break". Did you mean to use "continue 2"? in /customers/e/7/7/doctorblues.se/httpd.www/wp-content/plugins/qtranslate-x/qtranslate_frontend.php on line 497 Walk the walk | Karin Rudefelt & Doctor Blues 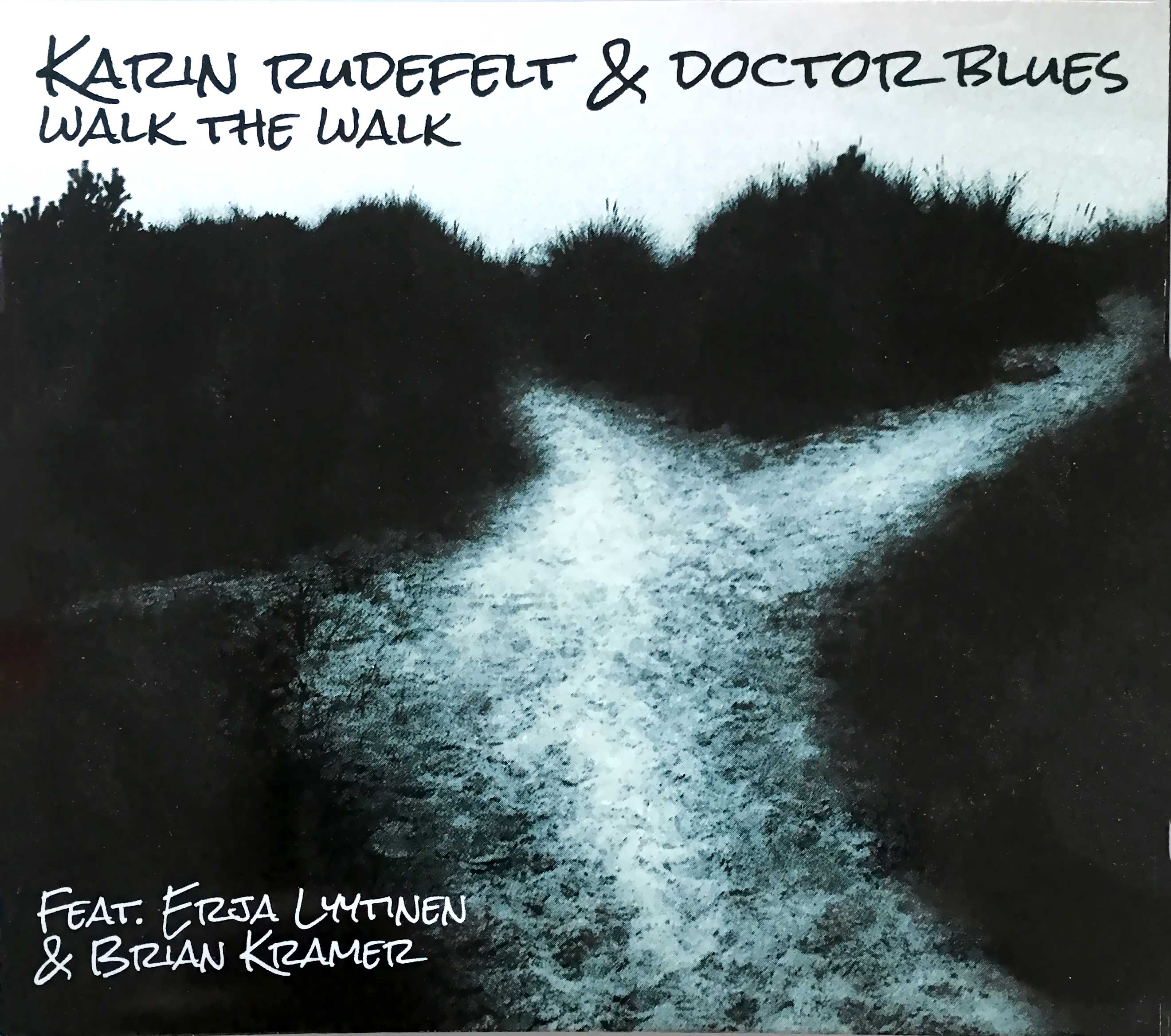 For international music lovers – GET THE CD AT CDBABY

“The music has an luring and joyfull element, a rich and heavy sound like a double axe cutting through armour. A great export from Sweden we are sure to hear more about.”

“Doctor Blues is a bunch of Blues veterans from Småland, Sweden, that sounds truly great. Heavy, dark and dense blues. Black and cinder-like. The it changes to let in sun, hope and joy. It is a varied and experimental album that Karin Rudefelt and her guys show up. A tad inconsistent and sprawling at times, but that is the price you pay for not taking the easy path.

This is the fourth album and as guests they have the American Brian Kramer and the Finish guitar virtuoso Erja Lyytinen. Both Erja and Karin incidently played the Mönsterås Blues festival 2009. There are several tracks to mention but I will keep it short at Devil’s child and Guts to live”

“The Småland band Doctor Blues with their vocalist Karin Rudefelt has been one of the prominent Swedish blues bands.

On the new album Walk the walk, the fourth album in order, the band has spiced their blues mix up with two high class guest artists. The Finish blues queen Erja Lyytinen, who has hosted full houses several times in Härnösand and Örnsköldsvik, plays rough slide guitar in the legacy of Bonnie Raitt. Also American blues man Brian Kramer is represented on the album, on vocals and dobro guitar.

The heavy stage precence of the group might not come through in full on the album, but it’s not far from it.

Incidently, Erja Lyytinen plays with her blues band on Metropol in Härnösand this Saturday night. Apparently she is the most frequently booked blues artist in Europe at the moment, but keeps a keen eye on Metropol after having sported two successful gigs earlier on.

‹ Out of the blues