We made a video for Big and mean machine – it’s on youtube!

In February – April 2018 we recorded and produced the music video for the song Big and mean machine. It’s the first track on our fifth album Out of the blues from 2015.

The track and album Out of the Blues can be found on Spotify, iTunes and CD-baby.

Filming, art direction and editing of the film: Karin Rudefelt. Also a special shoutout to friend of the band Andreas for support in the filming. 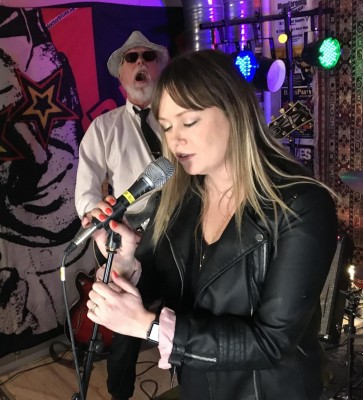 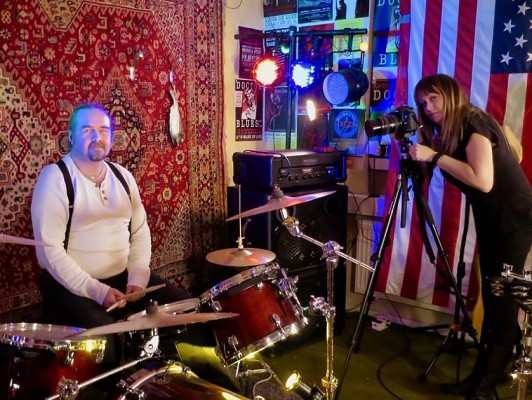 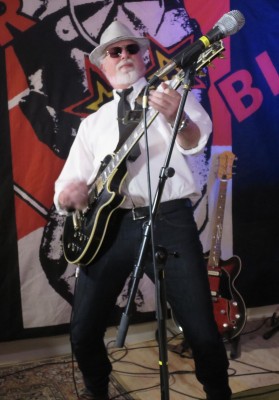 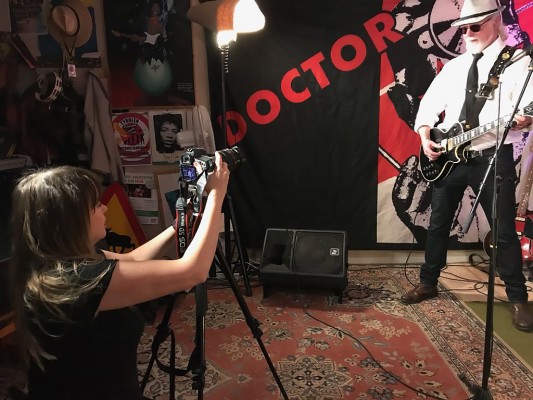 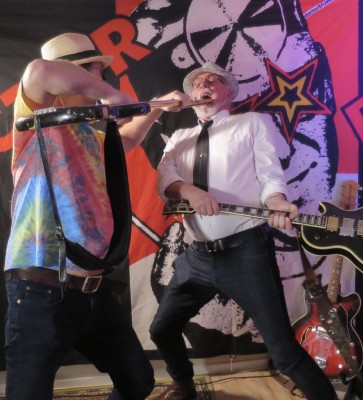 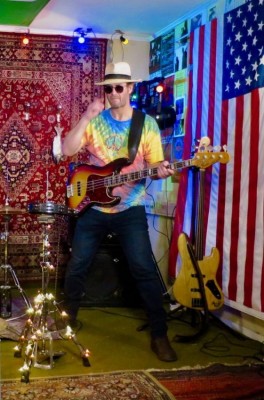